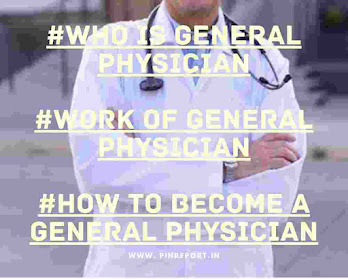 There are a variety of terms in the medical field that are sometimes very confusing. For example a huge range of doctors are there to take care of us. Such as Dermatologist, Cardiologist, Neurologist, Dentist, Surgeon, General Physician etc. Each type of doctor has an area to work in.